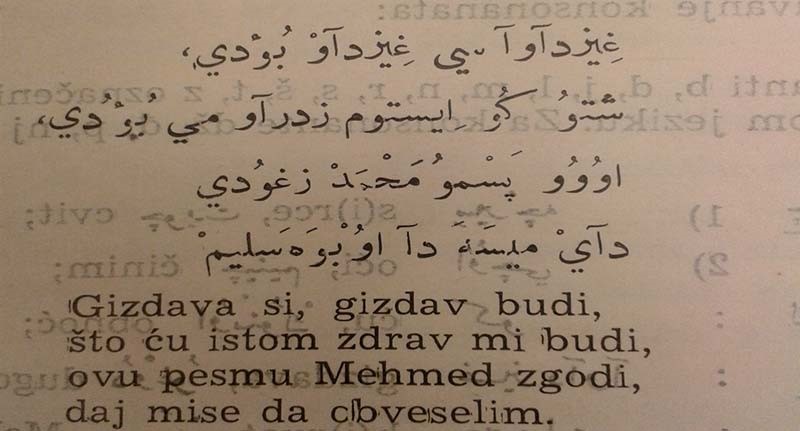 With the adoption of the new Law on Higher Education from 2013 (“Official Gazette of Sarajevo Canton”, Nos. 15/13, and 42/13) and the University of Sarajevo Statute, all higher education and research institutions were integrated in the University of Sarajevo. The Oriental Studies Institute thus became a full member and operates in its composition, together with other educational and scientific research institutions in the Sarajevo Canton.

The Oriental Studies Institute in Sarajevo is located within the University Campus.

The manuscript collection comprised 5,263 manuscript codices in Arabic, Turkish and Persian. The Archive also had several collections. The Manuscripta Turcica collection consisted of 7,156 documents from the period from the 16th to the 19th century – fermans, berats, bujuruldijas by Bosnian high officials, court rulings, parts from various defters, various reports, financial records  and other documents which were a basis of studying many issues from various fields, the collection of 66 sijils, or the local court registries, which could be used as first-class sources for studying the local history of certain parts of the country, as well as of 66 sijils or their fragments from the period from the 17th to the 19th century, the Wilayah Archive of 200,000 documents, a collection of documents on land ownership (tapija) from all local administrative subdivisions (kadiluk) in Bosnia and Herzegovina in the second half of the 19th century, as well as a collection of photocopies and microfilms from other archives and institutions from Bosnia and Herzegovina and other countries. The library also held more than 10,000 titles, or 15,000 books, because many of them were published in several volumes.