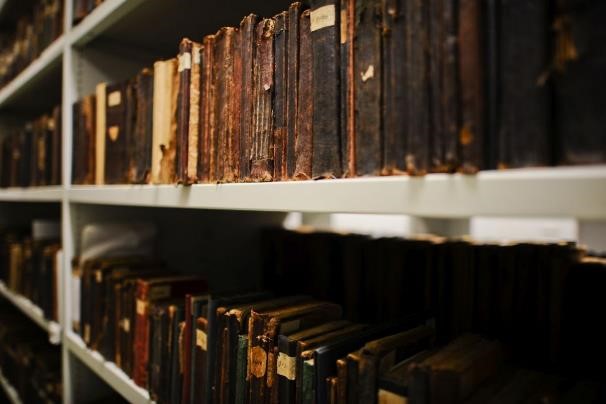 Today, the Gazi Husrev-Bey’s library is located in the heart of the Old Town, in Gazi Husrev-begova St, 46, where a new, representative building was constructed specifically for this purpose. On 15 January 2014, the opening ceremony of the new building was held, which was built and equipped with the financial support of the State of Qatar. The building is located next to the western wall of the Kuršumlija Maddrasah. In the end, the Library has returned to its original home, in the place of its founding and beginning, into the Gazi Husrev-Bey’s waqf complex.

The Gazi Husrev-Bey’s Library currently has about one hundred thousand library units (manuscripts, printed books, journals and various documents) in Arabic, Turkish, Persian, Bosnian and some other European languages. Of these, more than 10,500 library units are manuscript codices with about 20,000 major and minor works from Islamic sciences, oriental languages, fine literature, philosophy, logic, history, medicine, veterinary science, mathematics, astronomy and other sciences.